I would like to share this very moving story with you. It was so poignant how this beautiful woman found links from her past that seemed so totally unrelated and yet had created filters that clouded her ability to bond with her son. A client suffered from postnatal depression after the birth of her 3rd child. She often experienced a sense of overwhelm and of feeling unsupported. She came to see me when her children older and yet she still experienced a sense of guilt and disconnect when she thinks about that time. Working with Matrix Birth re-imprinting I asked her to find a time that she remembered feeling very alone and disconnected to her baby.She remembers a night where her baby would not sleep and she felt so alone and angry with him. We tapped on her frustration, aloneness and feeling unsupported. With her baby asleep, we reprogrammed the belief to feeling supported and loving her baby. This memory triggered a previous memory of shock when she was told she was having a baby boy. The echo felt trapped, angry and guilty.  We allowed her to vent these feelings without judgement and release her fears. She replaced her fear with– having a baby is sacred. Then she remembered an event which she says put a lot of things onto perspective – her first pregnancy was traumatic in the relationship with an emotionally abusive partner. He would not claim the child as his if it was not a boy. She remembered her fear of her baby being a boy and being linked to this man and the fear of if it... 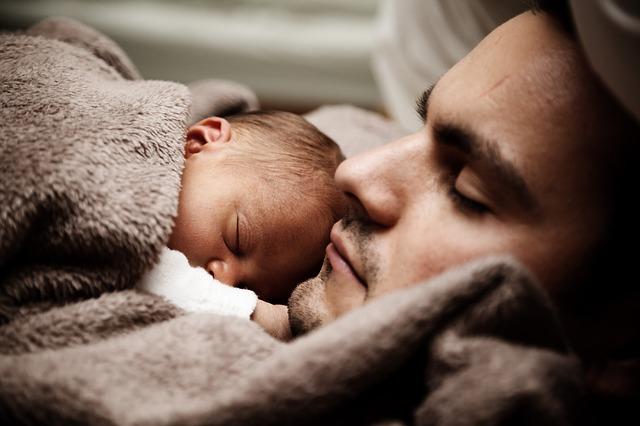 pp dads1This is the advice and reassurance I always give in my practice to the partners of women suffering from post partum depression.